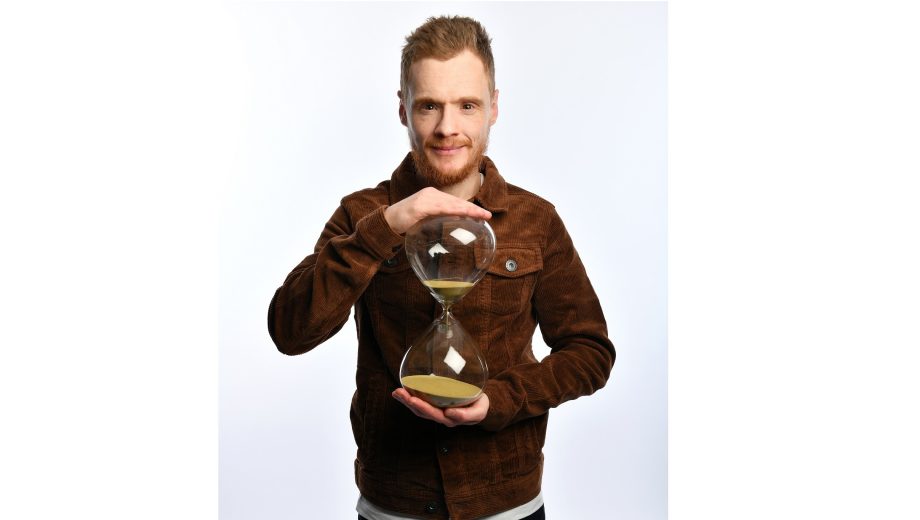 Despicably white, horrendously middle-aged and most appalling of all- a man, Live at the Apollo comedian Andrew Lawrence presents an antidote to the comedy world’s smug, faux-Liberal orthodoxy in this all new show of the funniest and possibly most offensive jokes you’ve ever heard. No braying self-righteous wokeness. No angry, finger-pointing delusions of inequality. No PC garbage. Just big laughs and a great night out.

“His show is funny. Lawrence’s material is dark and deeply self-deprecating, bitter and somehow managing to be both biting and tongue in cheek, which is difficult to do without drawing blood.”
The Scotsman