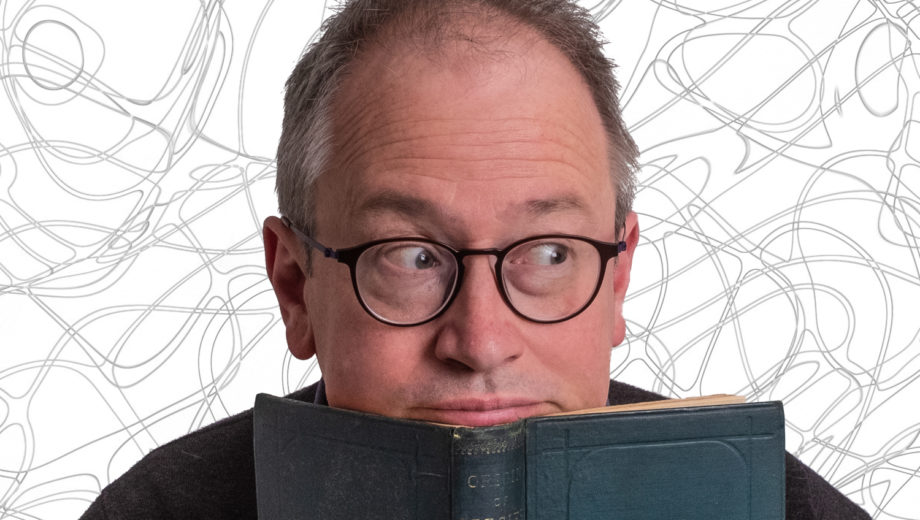 The co-star of Universal, Book Shambles, the Rose D’Or and Sony Gold award winning The Infinite Monkey Cage, and, most importantly, the all conquering victor of Pointless Celebrities, is back with a brand new stand up show. A sort of artist’s manifesto of delight and curiosity.

Robin Ince mashes up the two cultures of art and science in this celebration of the human mind from Bohemians to Black Holes, Dali to DNA via tales of Brians both Cox and Blessed in another of his stand up sort of lectures.

Robin’s new book, I’m a Joke…and So Are You is out now.