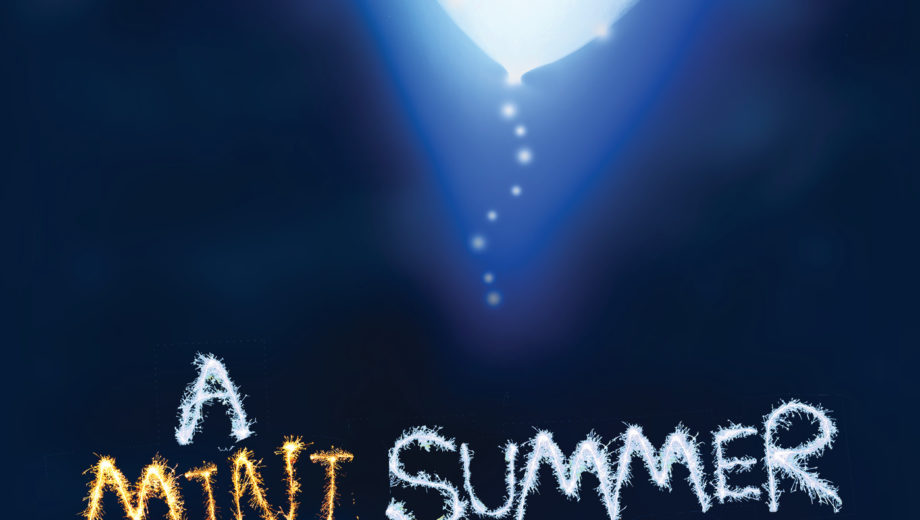 ‘If we shadows have offended, Think but this, and all is mended, That you have but slumbered here. While these visions did appear…’

Sprites, fairies and young lovers collide in Shakespeare’s beguiling comedy of magic and mischief. Over the course of a single night, hearts are broken, vows are made and dreams are chased. With change in the air and emotions more fickle than ever before, who will the lovers’ hearts be promised to when the dawn sun rises?