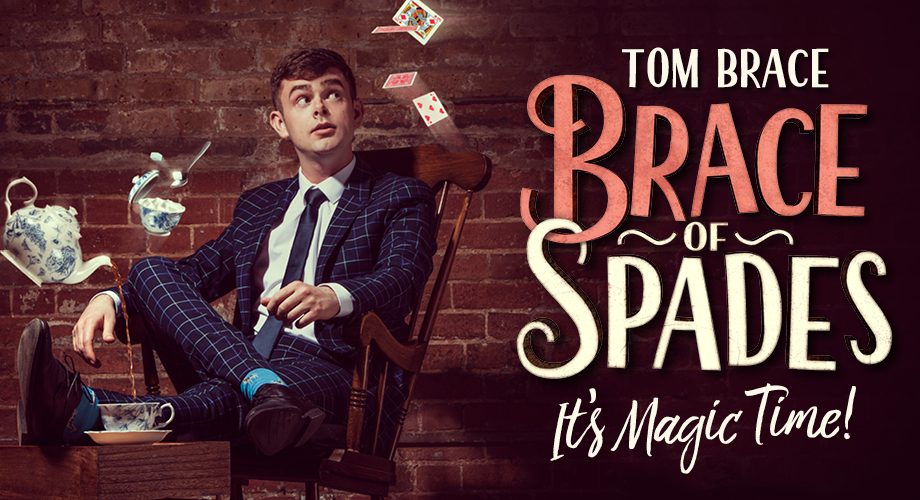 Featuring Tom’s unique blend of comedy and magic, the show promises to have a little something for everybody.

“Go for the magic, stay for Toms charm and comedy.” (Phoenix Remix)

‘Hilarious… joyfully daft… if you want to catch a magic show this Fringe, then this should be it’ (SittingontheFourthWall.com)