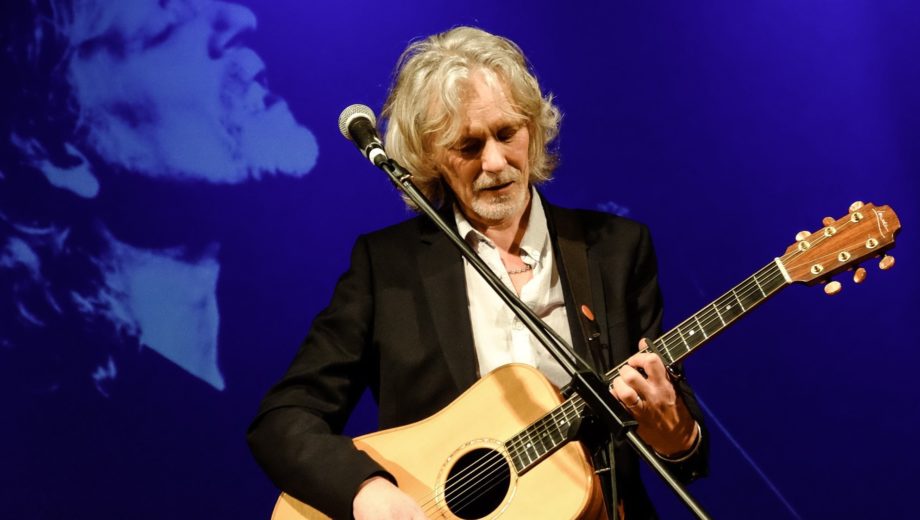 With a love of soul music and the rich Scottish heritage, Wet Wet Wet became one of Britain’s best-loved, chart-topping bands of the 80s landing three number one hits, including Goodnight Girl and Love is all Around.

With countless hit singles and successful albums to his name, Graeme is recognised as one of the most talented songwriters of his time and was presented with a lifetime achievement award in 2018.

In recent years, Graeme has enjoyed developing his solo career away from the hustle and bustle of his band and comes to Hanger Farm as part of his UK tour.

Totton based singer songwriter Lee Desty supports Graeme tonight. He has recorded two albums of original folk pop songs. One of those songs “Always Reminders” won the 2017 Hollywood USA Song Contest and was also a semi finalist in the UK Songwriting Contest.

A former BBC TV News Editor , Lee raised £1,000 for the new Southampton Children ’s Hospital via sales of his last album called “Usual Alias” . His original songs and fingerstyle guitar playing have won him fans all over the world via internet radio and he performs his songs live regularly at local music venues in Southampton and Winchester.